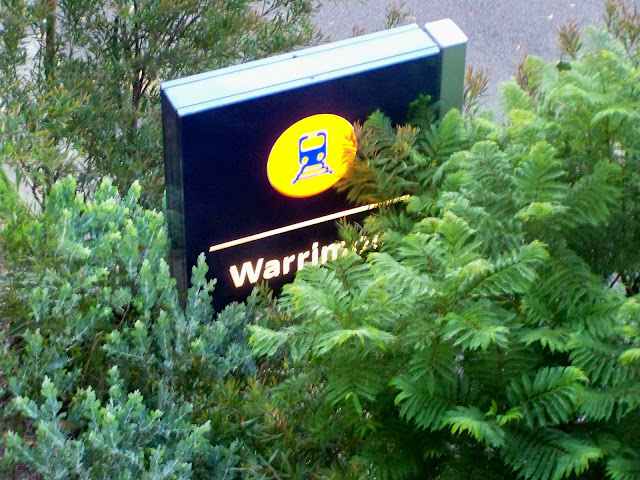 Some Notable People of Warrimoo

The first (documented) white person to set foot in the vicinity of Warrimoo was Marine Lieutenant William Dawes, who had been sent to to assist the military keep order in 1788. He was a cultured man, who took an avid interest in astronomy (the telescope at Dawes Point) and in the local Indigenous people and their languages. So much so, that when Pemulwuy killed Governor Phillip’s gamekeeper and the Governor ordered him to go on a punitive expedition against the natives, Dawes refused to go. He argued that the gamekeeper, John MacIntyre, had caused provocation to Aboriginal people around the harbour, and may have deserved his fate. In the event, Dawes was prevailed upon to go on the expedition, which proved utterly fruitless. Nevertheless, the bad blood this whole incident brought between Dawes and the Governor ultimately led to his leaving the colony in December, 1791.


However, two years earlier this same William Dawes, along with Watkin Tench, had discovered the and with a small party and minimal provisions, Dawes determined to explore further westward. In December 1789, he commenced his journey:


To the ‘line of march’. The first day he headed due west from Emu Ford to the crest of the first ridge, in the vicinity of , and from here had a direct view of ‘Round Hill’ ().
Dawes moved his ‘line of march’ to a straight traverse and made a bee line for Round Hill crossing the now line of highway just near the side of Warrimoo. [1]

In other words, Dawes scaled the escarpment at present day   and took a direct westerly march, keeping a mark on  directly ahead. This route misses the areas of Glenbrook and Blaxland entirely, but if such a forthright strategy was to continue, it was clear Dawes’ path would be an extraordinarily difficult one, obliging him and his party to climb and descend continuously.
﻿﻿
Early Warrimoo historian, Maisie Lupton[2] continues the story...
...he would have passed by the foot of the ridge which is now on his unsuccessful trip to find a route across the , as the were then known. It is believed that his ‘line of march’ would have taken him along a course similar to that of the high tension electricity line which crosses the Highway, near the (now defunct) Westward Ho Cafe, and continues across the gullies and ridges in a westerly direction...

Dawes and his small party marched on, and most of the conjecture (Dawes did not keep a detailed diary--merely some trigonometric readings and his distance covered) has him stopping somewhere between  and Lawson because provisions began to run low and exhaustion had set in. More recent examination of his readings, however, concede that his party had, in fact, covered the necessary distance to Mt. Hay before turning back.
﻿﻿﻿﻿﻿﻿
The number of subsequent attempts to cross the is now legion: Paterson, Bass, Everingham, Wilson, Barallier and Caley to name the most prominent. The most famous were Blaxland Wentworth and Lawson, to whom the township of Warrimoo has held a variety of dedications throughout its history.
After leaving Sydney in 1791, Dawes took up a position as a colonial administrator in the West Indies, where he became notable as a campaigner for social justice and the abolition of slavery.

[1] This biography is entirely drawn from Peter Spearritt's contribution to the Australian Dictionary of Biography, http://adb.anu.edu.au/biography

[2] ‘The Mysterious Name of Warrimoo’

[6] Cf. Chapter in this blog entitled Arson at Warrimoo?

[8] Cf., Chapter in this blog entitled The Big House on The Boulevarde

[13] Exactly who constructed the Warrimoo Pool is the subject of some contention, since Maisie Lupton had suggested her family had ‘built the pool’ in the 1930’s. Yet the chronological evidence and Rickard’s own advertising relating to a pool on the estate in the early 20’s is pretty incontestable… Feasibly, Maisie’s family had repaired the pool to make it operable again—something that was repeatedly required in sustaining a ‘natural’ swimming hole such as the one at Warrimoo.

[14] RICHARDSON, E. and MATTHEW, K, Warrimoo History Project, 2010—this whole section was researched and compiled by Evelyn Richardson and Kate Matthew. Their references will be duplicated below as footnotes to their work

[16] Quoted from Leonie Campbell’s account as provided to RICHARDSON, E. and MATTHEW, K, Warrimoo History Project, 2010—this whole section was researched and written by Evelyn Richardson and Kate Matthew.